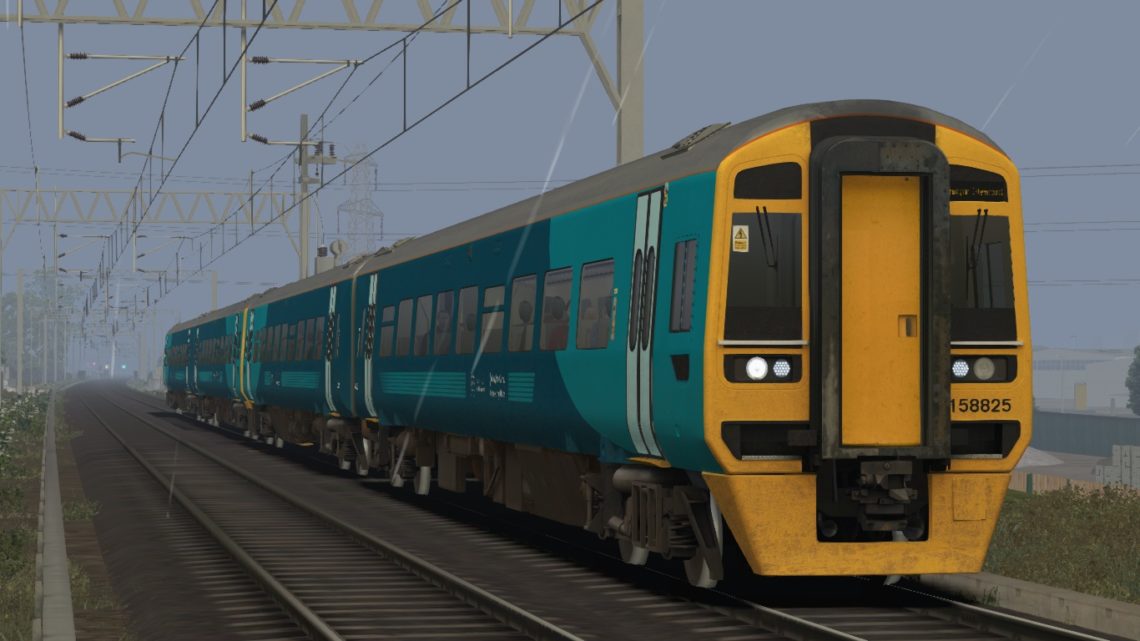 31st August 2019 1 By The Trainspotter from Tauranga

This is a scenario for the WCML London and the Midlands route.

You join a pair of Class 158’s at Birmingham New Street on the last leg of their run from Shrewsbury. This will be a short non-stop run to Birmingham International. The morning rush hour is just about to start, but the Birmingham area is already very busy.

The required content for this scenario is as follows:

I might be making a scenario pack for this route in the future. If/when that is released, this standalone scenario will be removed from the ATS site and incorporated into that scenario pack.

And with that being said, thank you for downloading and happy driving!