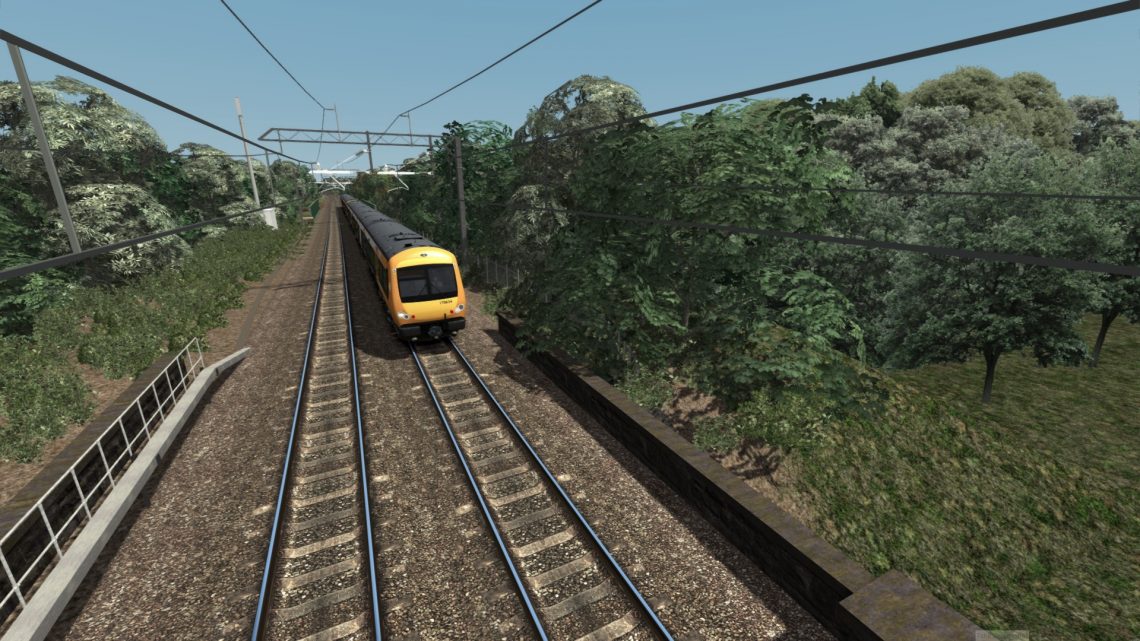 On Saturday 14th August 2021, saw the first matches of the new football season football being played all across the country and supporting fans making their journeys across the length and breadth of the country.
On this day Liverpool were playing away to Norwich…….so this scenario was created to show what might have happened…..sadly it did not happen….there were no football specials laid on to cater for the many football fans weary of lockdown blues itching to once again support their team. With a little imagination, you can see how easy it is for such a train to be laid on and fit in nicely with the Saturday morning schedule between Lime Street and Manchester Piccadilly via Chat Moss.
There was only one scheduled freight service but that was cancelled, so my apologise for the lack of AI’s in this scenario,however, that is one feature that could have made this scenario possible.
The usual route for this service would be via Warrington.
There has been much discussion about upgrading the rolling stock and perhaps even the route via Warrington that could accommodate high speed services…….yet still adhere to the need to be ECO friendly and reduce carbon emissions. Chat Moss is a realistic alternative route because of the electrification aspect….upgrading the rolling stock from the Class 170 to perhaps the Class 800/802 bi -mode units a logical progression.

In order to get the most out of this scenario you will require:

To install this scenario ….use the R utility.