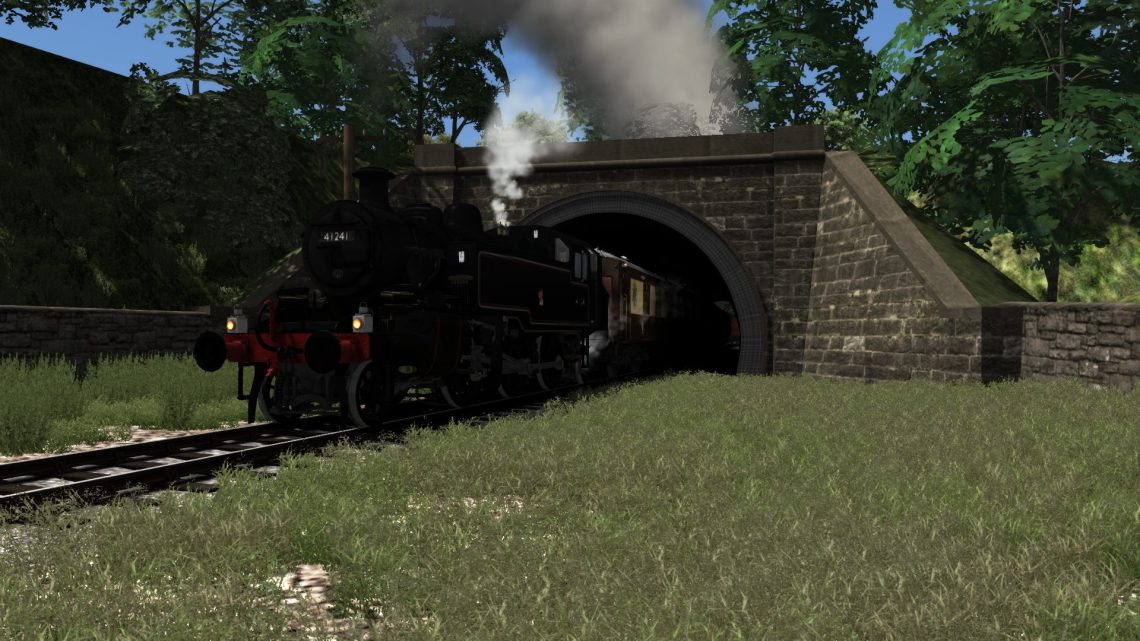 On 29th June 2013, the Keighley and Worth Valley Railway marked 45 years since the running of their first train in preservation with a special service that reunited the original coaches and one of the locomotives, No. 41241. In this scenario, you will drive 41241 on a recreation of this service, working nonstop to Oxenhope.

To install the scenario, simply drop the content folder into your Railworks directory.