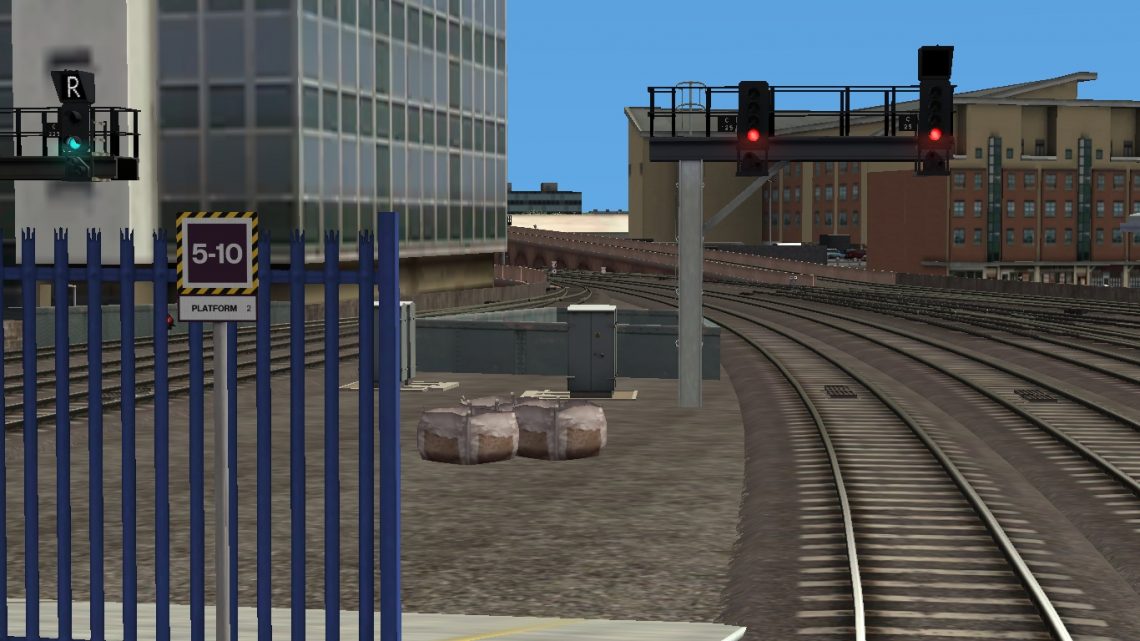 My first route upgrade! This project aims to take the recently re-released South Wales Main Line (previously known as South Wales Coastal) route to how it is now in 2020. A LOT has changed in the 3 years since the route was made!

IMPORTANT NOTE: This route DOES NOT overwrite the original route. This route was created by cloning the original and working on the clone. So if for whatever reason you want to use the un-modified version, don’t worry, it’ll still be there!

ROUTE REQUIREMENTS (will definitely change as the route is developed further)

That’s it so far!

*: Those who bought South Wales Coastal: Bristol – Swansea before it was removed from sale (like I did) have been given this new, unbranded version of the route for free.

Details on how to install the route can be found in the readme.

So far (Phase 1), the only changes are the additions of IET stop marker boards at the stations where IETs stop at (Bristol Parkway, Newport, Cardiff Central, Bridgend, Port Talbot Parkway and Neath, there are none at Swansea because it’s the end of the line). However, I also had to create two Quick Drive scenarios so the route can be driven in this way. You can start at all the stations listed above plus Bristol Temple Meads, Cardiff Queen Street, Cardiff Bay (to Queen Street only) and Swansea to any other station on the route.

PLANNED PHASES AND WHAT WILL BE IN THEM

Phase 2:
Add OHLE between Bristol Parkway and Cardiff Central as it is in real life
General route enhancements (mainly swapping grass/tree assets for those in the VP Grass and Tree packs)
Pilning – Upgrade station by making Platform 2 abandoned and removing footbridge as per reality

Again, if anyone is willing to help with Phase 3 (and possibly Phase 2) it would be greatly appreciated!

If you find any issues with the route of have any questions, leave a comment on here and I will respond ASAP.

Just your average scenario creator, who has a single core i3 laptop to play TS on (help)