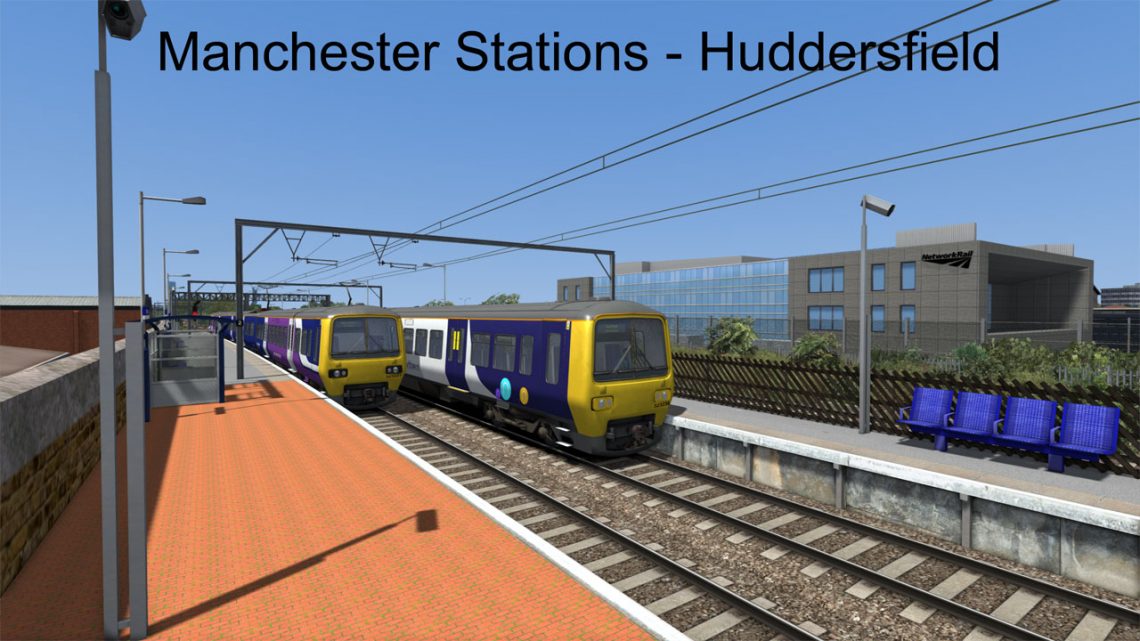 Update 1.01 22/06/2020 Removed old scenarios which were not deleted from the old route. There are no other changes & no need to re-download the route unless you don’t wish to see these scenarios.

The AI only AnsaldoBreda T68 LRV is included in 4 liveries with accurate body variations in each livery (apart from LED lights), as well as the AI only Class 323 EMU in 3 different liveries.

7 scenarios are included, as well as quick drive for the first time.

This download also contains commercial & house assets by Richard Maxted as generously permitted by the EULA, as well as 2 aspect LED signals & repeaters by Steve Green, used with permission.

Each scenario has different requirements which are listed in the manual.